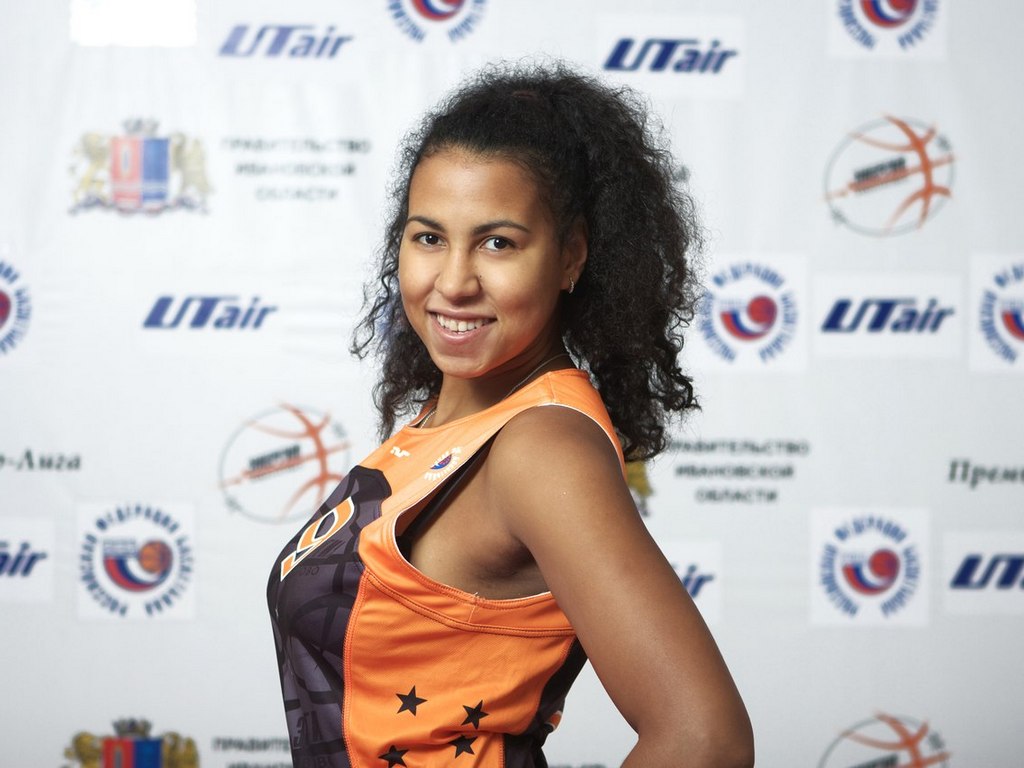 Basketball agent Igor Zaikin in an interview with “Soviet Sport– – how the coaching staff of the Russian women’s national team does not see a great player at close range.

With the arrival of Andrei Kirilenko as president of the Russian Basketball Federation (RFB), many problems were solved. However, women’s basketball in our country has not yet come out of the peak. At the European Championships, the Russian women’s national team is falling lower and lower, and has not been at the World Championships since 2010.

The Federation is working hard to fix the situation, but, nevertheless, quite strange things are happening in parallel with this. They concern the recruitment of the national team.

Igor Zaikin, the agent of one of the most talented basketball players in Russia, Victoria Medvedeva, who was never given the opportunity to prove herself in the national team, told us more about this situation.

FIGHTING FOR A CHALLENGE

– When Boris Sokolovsky was the head coach of the national team, Victoria Medvedeva was 18 years old, and she was a real contender for a trip to the Olympic Games. After other coaches joined the national team, we were systematically given some tasks in order to get a call. Alexander Vasin said that Victoria should play in a top club. She moved to Dynamo Kursk and won the Euroleague.

After a successful season, the coaching staff of the national team and the RFB voiced the problem that we do not have leading players who could represent Russia in foreign championships. After that, we went to the Chinese championship, where, in principle, only one legionnaire is allowed, and these are exclusively world-class stars. If you look at the lineups of the first teams, you will see that Sylvia Fowles, Candice Parker, Brianna Stewart – players of the US national team and the WNBA – are playing there.

The fact that Victoria Medvedeva signed a contract with a Chinese club is a landmark moment for Russian women’s basketball, but it went unnoticed for the coaches of the national team and our Federation.

In this regard, the question arises: does it make sense for a player who is always ready to go to the national team at the first call, played for national teams of all ages at the youth and youth level, became a bronze medalist of the Universiade, to knock on closed doors?

Basically, Victoria has one of the best three-point shots in our championship, has a great understanding of the game and is not afraid to take responsibility.

ARE THEY IGNORED OR NOT NOTICED?

– Is Victoria ignored in the national team intentionally or just not noticed? She is definitely known. In this situation, there is a moment that players are called up to the national team on a club basis – now several people from the UMMC are acting in the position of Medvedeva: Tatiana Petrushina, Evgenia Belyakova and partially Elena Beglova, who can play both the first and second numbers. But, again, these are players who have not been in the shoes of a legionnaire.

Plus, again, if the coaching staff of the national team intends to prepare the team for the Olympic Games 2020, then you can pay attention to the age. Victoria Medvedeva is 26 years old – this is the heyday age, and all of the above players are 30 or so. The question is purely in perspective.

– We are trying to catch on to the Russian national team, because previously Victoria has always played for national teams of almost all ages. But if the situation continues to develop as it is now, then we may have to take advantage of Medvedeva’s Nigerian roots – to start interacting with the Nigerian Basketball Federation.

Of course, for this we will need to familiarize ourselves with all the regulations, but I want to emphasize that proposals to play for another Victoria national team have already been received.

RELATIONS WITH THE FEDERATION

– I have players who are now being called up to the national team, so I see no reason to think that Victoria’s situation is somehow connected with my activities. Moreover, I have always had and still have good relations with the Federation.

I just think that in this case the Federation should take a tougher position on the issue of forming a list of candidates for the Russian national team. I had a dialogue with the RFB on this topic. I was told that this is the prerogative of the head coach.

WHAT DOES THE GENERAL MANAGER SAY?

Svetlana Abrosimova: We follow Medvedeva and have never ignored anyone

Svetlana Abrosimova, General manager of the Russian women’s national team, commented on this situation in an interview with Sovetsky Sport.

– I can say that no one ignores young and talented players. We have a large list of candidates for the national team – 25 people. The list, which was last submitted to the Ministry of Sports, consisted of 18 people – Victoria Medvedeva was not included in it. But she is being watched, we know that she is growing, developing. We are interested in the players gaining experience and in the summer, not only those basketball players whom we invited to the last four games last year will be considered.

I don’t understand at all why the agent is so set up. In this situation, he is wrong. The national team has a coaching staff that makes decisions. At the moment, he has chosen such a pool of players. We must understand that not a single player will disappear from our field of vision, even if he plays abroad.

I understand that for him, as an agent, it is prestigious that his client plays for the national team. But at the moment, the head coach sees the squad this way. And when it is said that a player should play in the Euroleague, it does not mean that he should sit on the bench in the Euroleague club.

I repeat, we have never ignored anyone. Unfortunately, we don’t have many young and talented players who can help the national team. Every basketball player has a different path to the national team – someone has been playing for her since the age of 17 on a permanent basis, and someone gets there at the age of 30. And no one knows how this path will turn out. 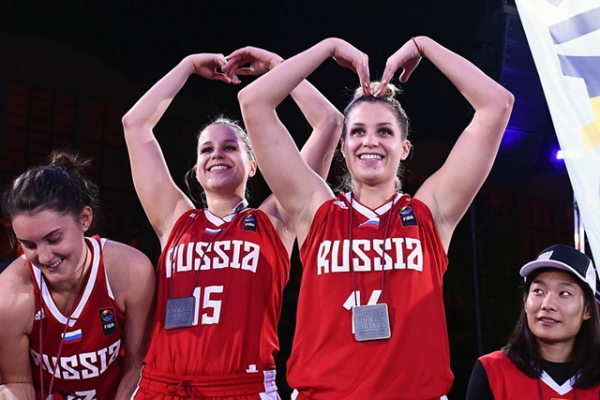 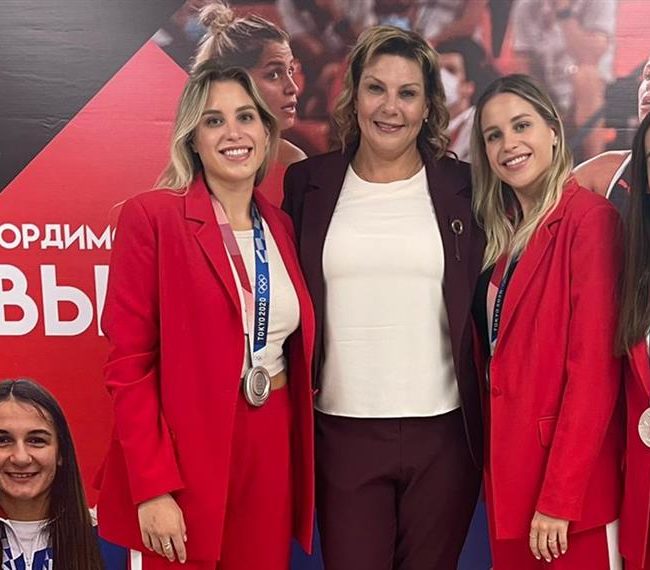 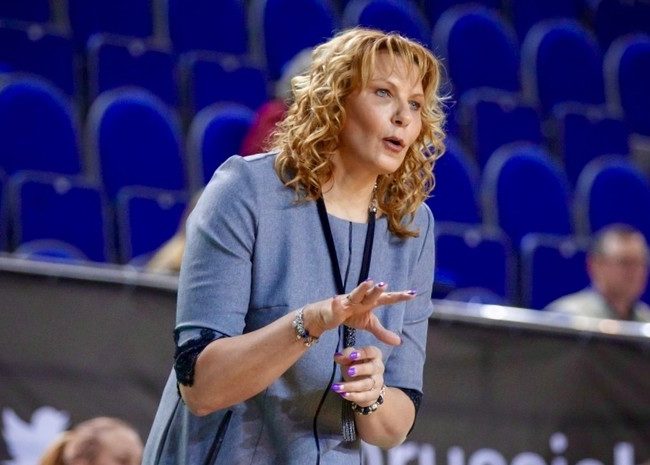 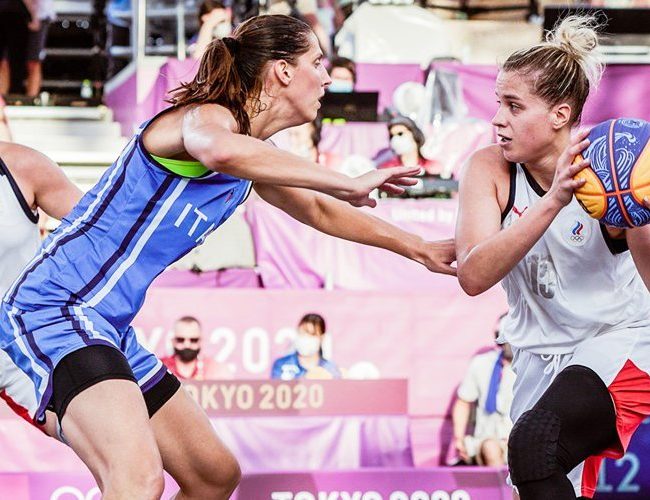