Master of Sports in basketball since 1990. A pupil of the great coach V. P. Kondrashin (since 1998). Participant of the “Match of Stars” of Russia in basketball 1998. No bad habits. Responsible. Purposeful. Maximalist. I am conscientious about the work of a coach. 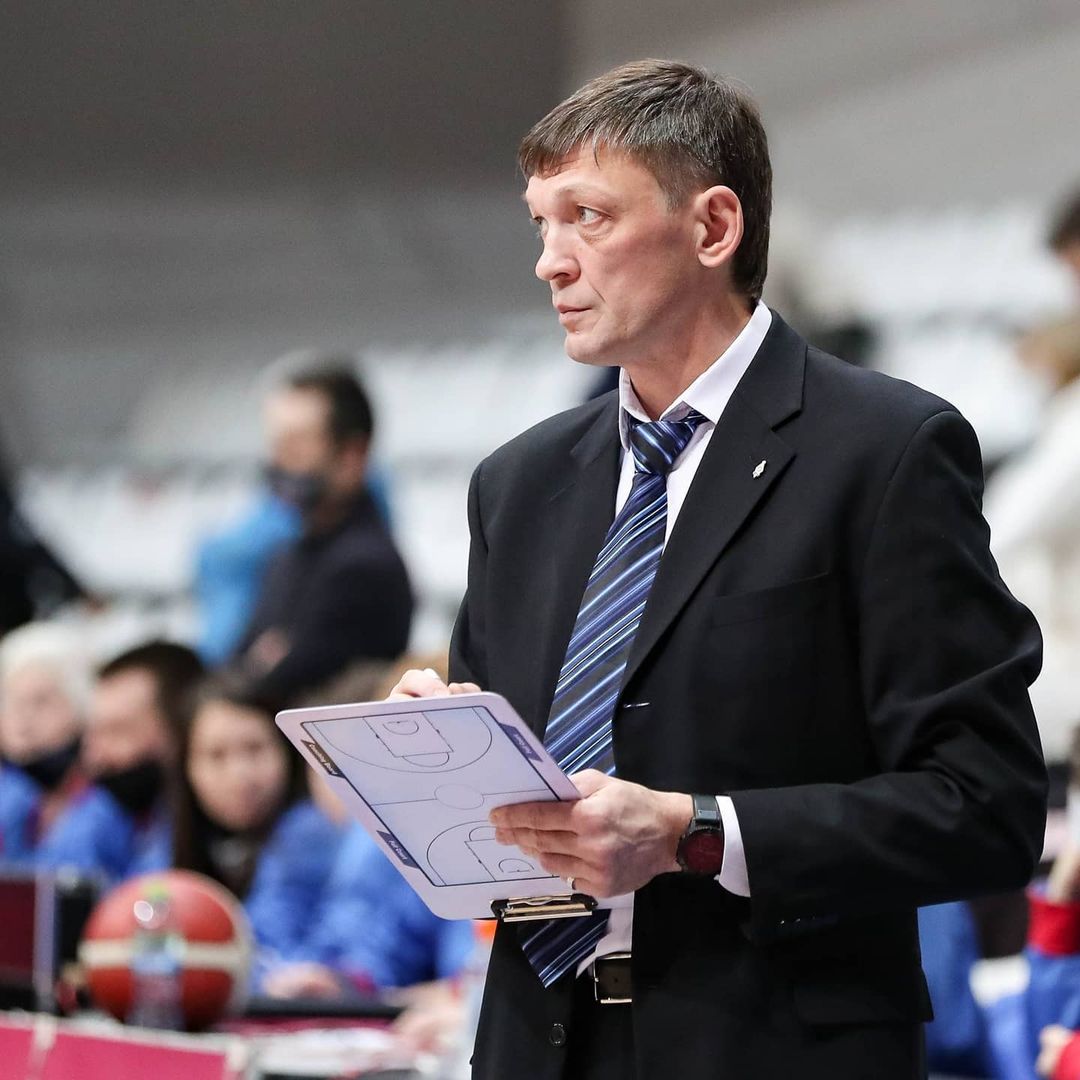 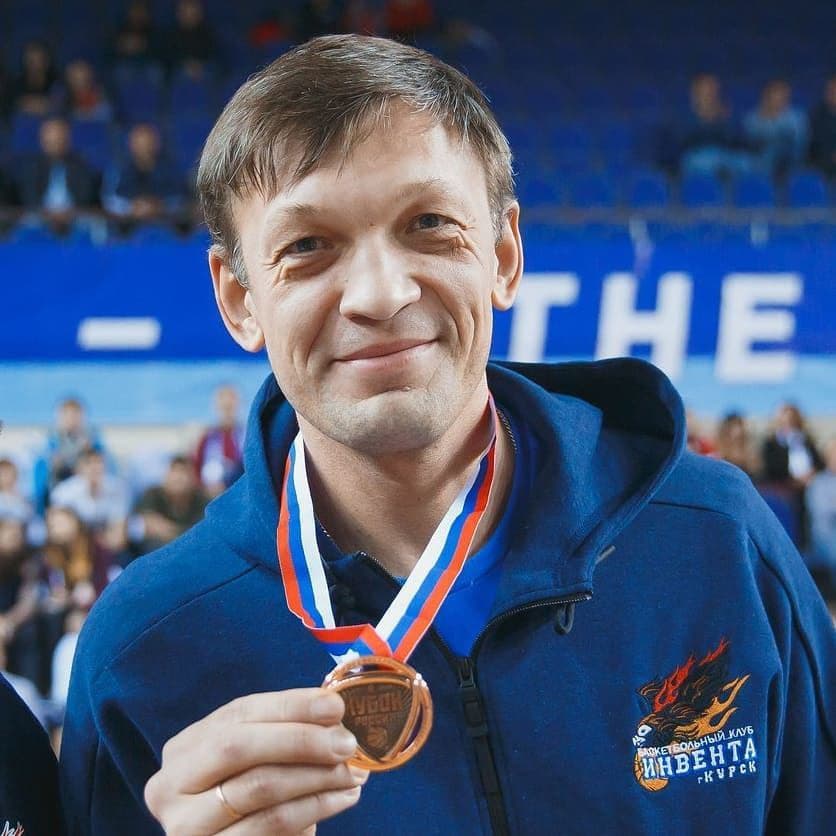 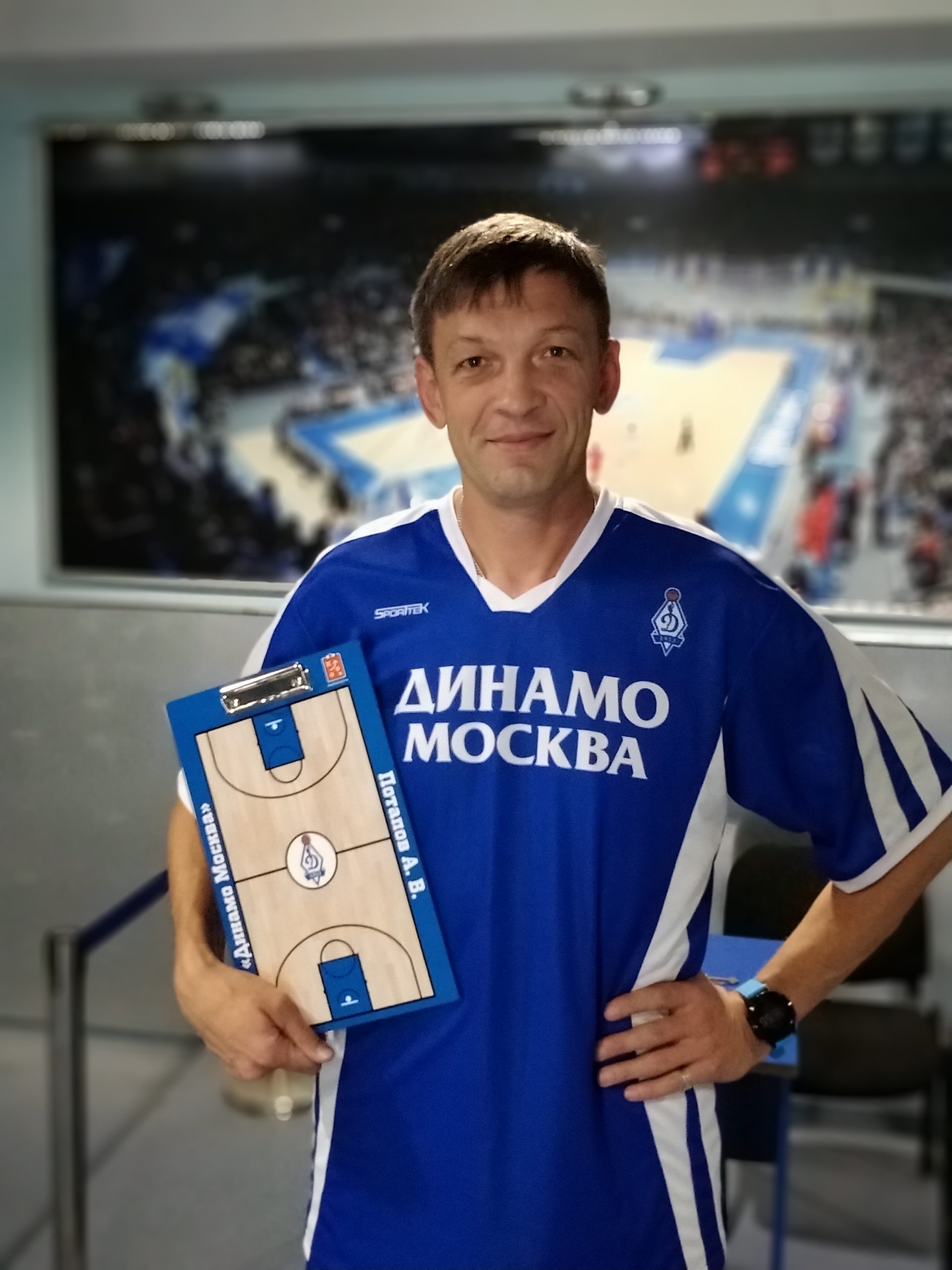 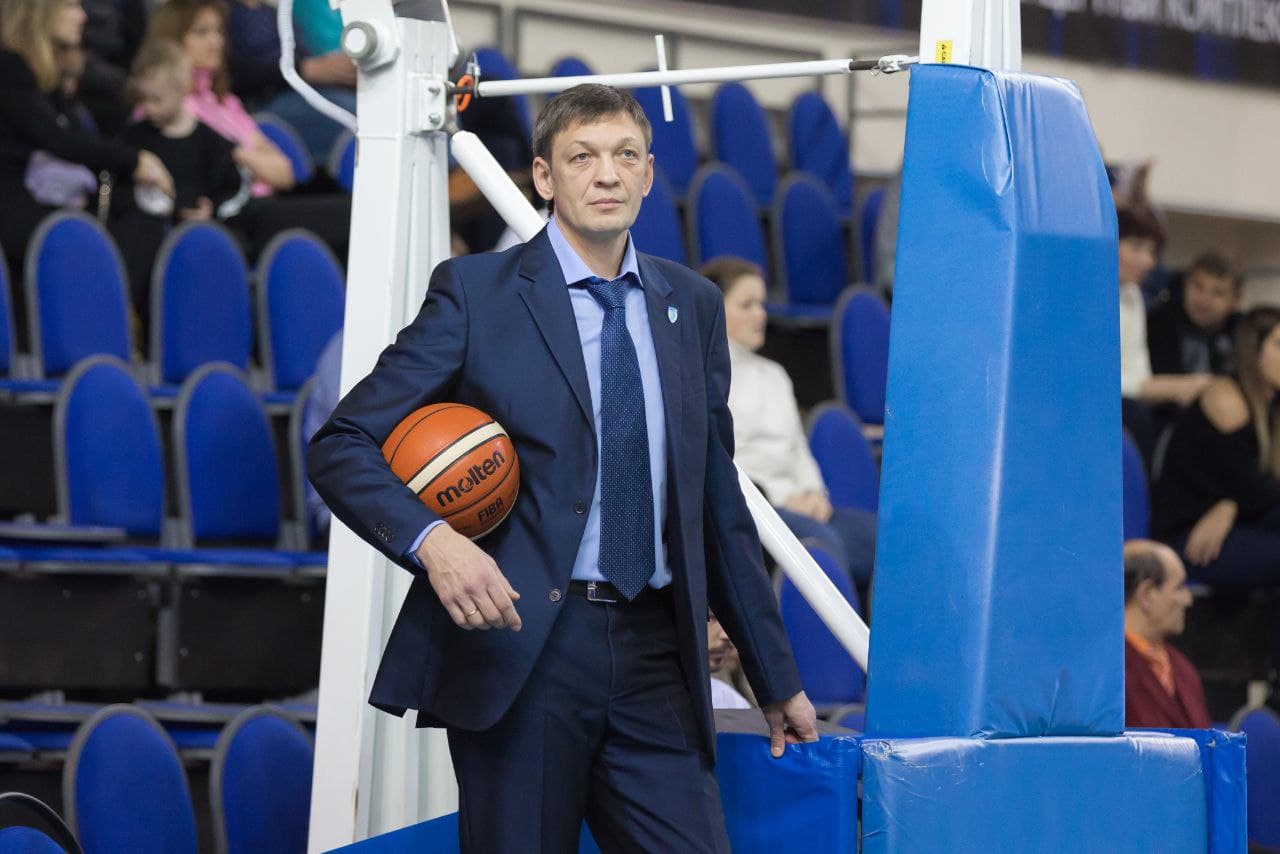 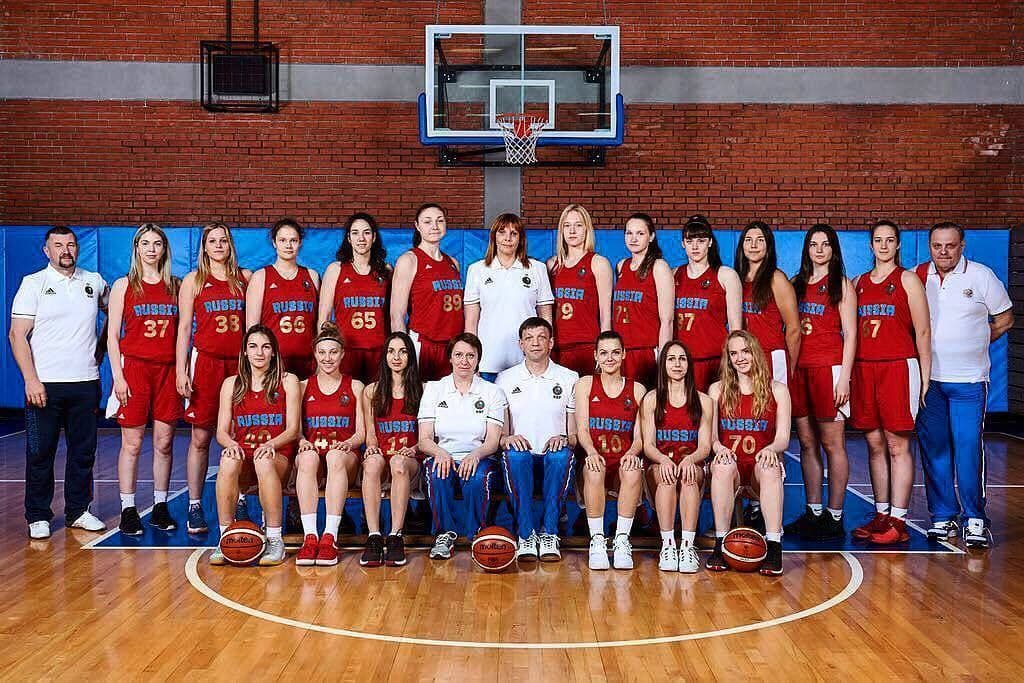 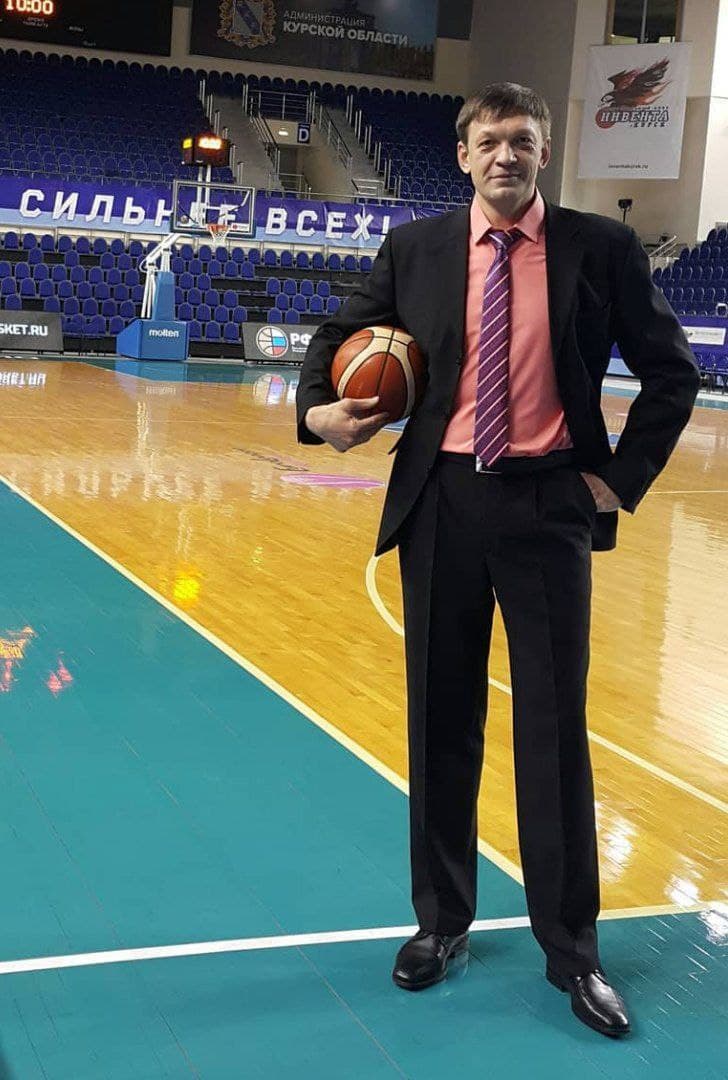